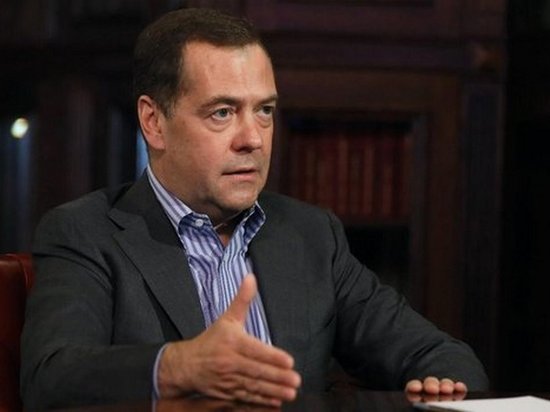 Deputy Chairman of the Security Council of the Russian Federation Dmitry Medvedev commented on the words of the head of the Ukrainian delegation at the talks with Russia, David Arakhamia, about a possible resumption of contacts. Recall that earlier Arakhamia, in an interview with American media, said that a dialogue with Russia could begin at the end of August, when Kyiv will receive a strengthening of its negotiating positions after the alleged counter-offensive of Ukrainian troops.

“The chief negotiator from Ukraine considers it possible to resume negotiations” , – Medvedev noted in his Telegram channel.

“It is possible,” he added, commenting on the information that contacts will begin at the end of August.

“The question is whether whether to talk about anything and with whom,” the deputy head of the Security Council of the Russian Federation emphasized.