The day after the publication, listing the real and ironic accusations of the West against Russia, the deputy head of the Security Council, Dmitry Medvedev, listed the events in which “Russia is not to blame.” Some of the items on these lists coincide 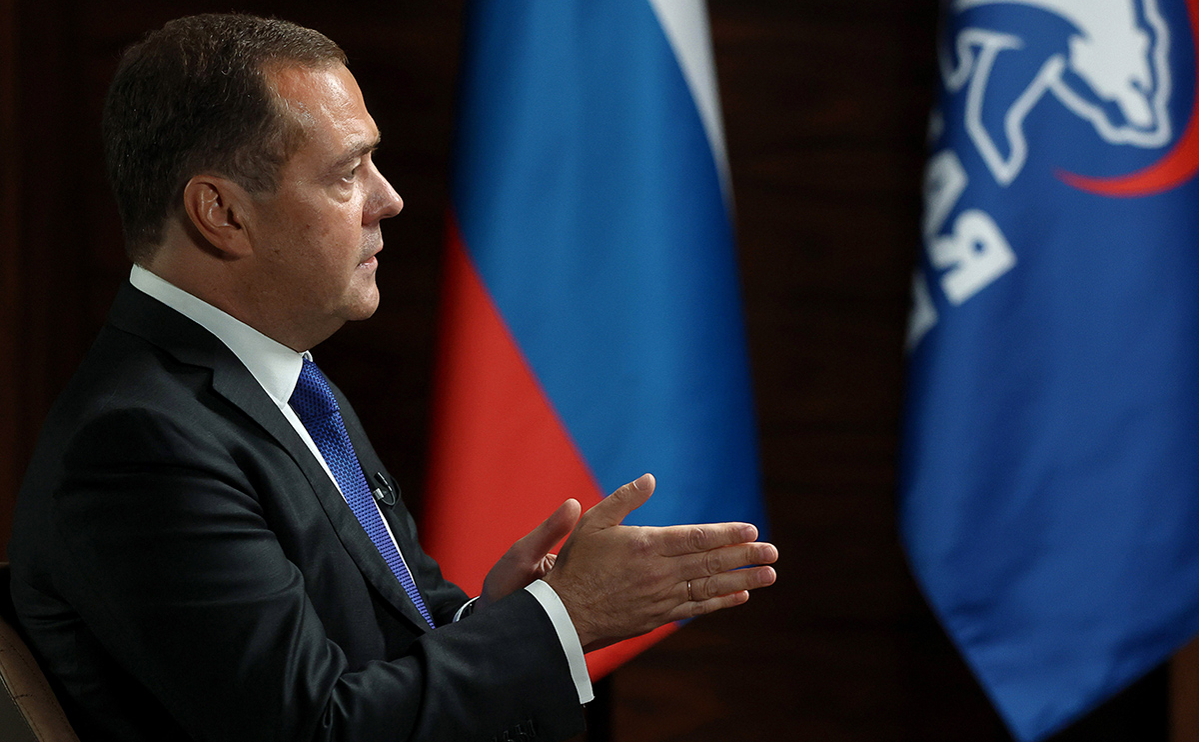 Deputy Chairman of the Security Council of Russia Dmitry Medvedev published a list on Telegram under the heading “Their sins”, explaining in brackets that these are events in which “Russia is not to blame” .

According to the deputy head of the Security Council, “guilty” No Russia:

In particular, he wrote that Russia is “guilty” of in the rise in the price of gasoline in the US and food & mdash; “in all stores on all continents”, that provoked anti-Russian sanctions “that hit defenseless European companies”, and also that US President Joe Biden “periodically mixes up words, cannot find a way out of the room and reads the technical notes on the text of the prompter.

In June, consumer prices in the United States rose by 9.1% year on year against experts' expectations at the level of 8.8%, while core inflation (growth in prices for goods and services, excluding food and energy) amounted to 5.9%, reported the US Department of Labor on July 17. At the same time, back in January 2022, annual inflation in the United States in December of the previous year reached 7%— maximum for the previous 40 years.

Read on RBC Pro Pro The housing market is on pause. Is investing in real estate profitable now? What is important to know about Lanvin Group Articles Pro Migrants have gone to couriers. Why builders can't find workers Instructions Pro How to raise children right: Musk, Bezos, Gates, Branson answer Pro articles “Worse than in an orphanage”: what it's like to work on Wall Street – in 4 points Pro articles 12 investment myths from the author of a favorite Warren Buffett's mailing lists Articles

US President Joe Biden, commenting on the rise in prices in June, said that Americans are now forced to pay the “Putin tax”; on fuel and food.

President Vladimir Putin, in response to a statement about Moscow's responsibility for record inflation, said that Russia had “nothing to do” with the rise in prices in the EU and the US— the result of “system errors” in the economic policy of Western countries.

As for the situation with food, according to the head of state, Western countries “made a lot of mistakes themselves, and now they are looking for someone to blame” responsibility, and Russia— the most convenient candidate.