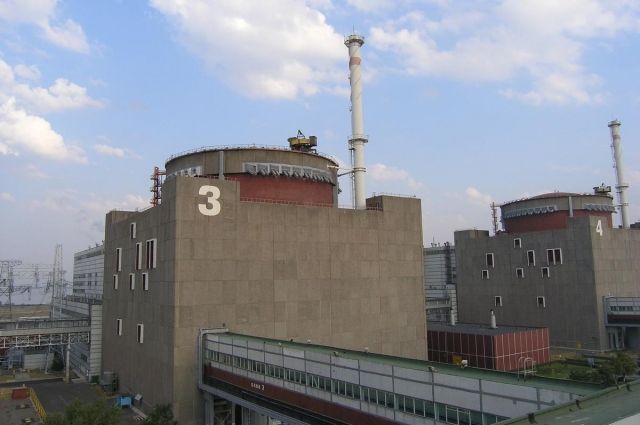 The Ukrainian provocation at the Zaporozhye nuclear power plant was prevented. At the same time, there is no doubt that Kyiv will again try to carry out a criminal plan. This is reported by RIA Novosti with reference to Vladimir Rogov, a member of the main council of the administration of the Zaporozhye region.

According to him, the situation at the nuclear power plant was relatively calm the day before.

“Thanks to publicity and early publication plans of Zelensky’s militants (President of Ukraine – ed.), managed to prevent a provocation,” Rogov said.

He added that if the Ukrainian provocation is implemented, the consequences could be irreparable. The representative of the authorities of the Zaporozhye region is sure that the Armed Forces of Ukraine will continue to shell the ZNPP.

Earlier former and current employees of the Zaporizhzhya NPP in video messages called for an end to the shelling of the plant.