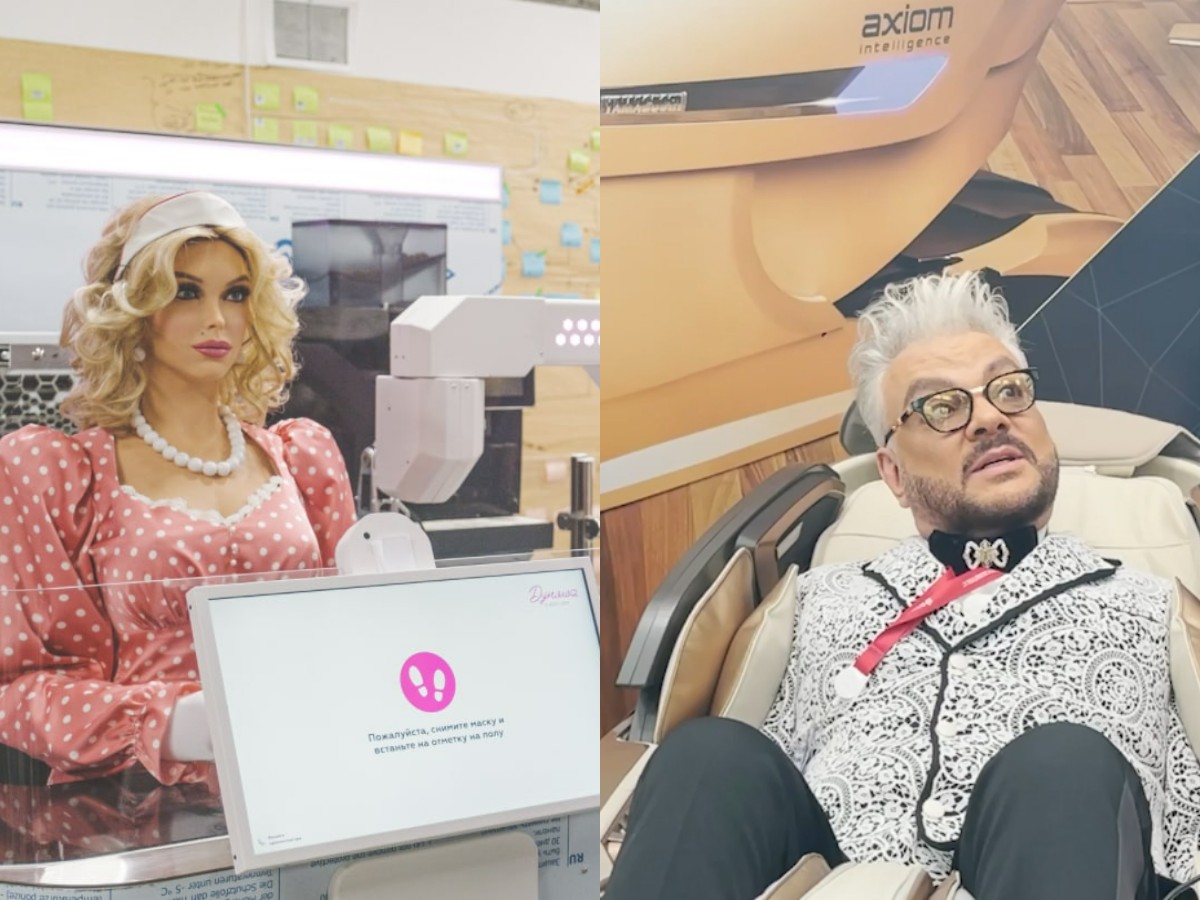 Vladimir Putin plans to meet with military journalists at the forum.

On Wednesday, June 15, the 25th SPIEF-2022 Economic Forum opened in St. Petersburg. The forum will become a meeting place for representatives of 127 states. The main theme of these three days was the motto “New World – New Opportunities”.

It is already known that Vladimir Putin has adjusted his participation in SPIEF. The Kremlin assured that the President's speech would be “extremely important” and “very interesting”.

In the plans of Vladimir Putin there is no tea party with the heads of foreign companies, instead of talking with the leaders of the world media, the president will meet with military journalists who cover the special operation of the Russian Federation in Ukraine and their chief editors. The panel discussion with Putin will be moderated by RT editor-in-chief Margarita Simonyan.

The reason for the panel discussion was the Kremlin's concern about the “information adequacy of Western journalists.”

It will be possible to participate in the panel discussion for 1 million rubles, MK reports.

One of the notable figures at SPIEF was Philip Kirkorov, who, in company with the Governor of the Leningrad Region Alexander Drozdenko, signed an agreement on social and economic cooperation.

According to Kirkorov, he invested in the construction of the Zvezda shopping and entertainment complex in Novosaratovka near Petersburg. The cost of the mall is almost 1.5 billion rubles.

“At first they wanted to announce a competition in social networks for the name, and then they thought about it and I decided: the shopping center will be called Zvezda. What else could it be called? – the artist explained.

Kirkorov said that in the evening he would “sing” with partners, and also sat in the new Yamaguchi massage chair.

By the way, the Readovka Telegram channel reports that Kirkorov refused to answer questions about the special operation. The artist defiantly turned around and left in the other direction, saying that the forum was not political.

Attention was drawn to the robot barmaid Dunyasha, who sells ice cream on the forum. Some noticed that the “cashier” was created in the image of the heroines from the “Stepford Wives” or saleswomen in the USSR in the 50s of the XX century.

The media found out that Dunyasha was copied from a real woman – Diana, the wife of the founder of the Perm Gorky Park, Rashid Gabdullina, became her. She is also “Mrs. Perm” – 2014″. The couple plan to receive a grant from Skolkovo and make 18 such robots.

By the way, there is another Dunyasha in the Perm park. Such a robot costs about $10 million.

“Beautiful wife, che. By the way, they have four children, quite a happy family”, & # 8211; Ksenia Sobchak stood up for Gabdulinna.

By tradition, the high prices in the buffet were also of interest at the forum. Lunch will cost 4,500 rubles, luxury alcohol costs up to several hundred thousand rubles.

“And in the best traditions: eat at home”, – Ksenia Sobchak filmed food prices at SPIEF and posted it on her Telegram channel, Bloody Lady.

Sobchak also showed a video of a robot that works at stand 1C and always wins.

Sobchak also showed a video of a robot that works at stand 1C and always wins.

An automated (non-humanoid) bartender turned out to be in the VEB hall.

Ksenia Sobchak also told about the fact that Alexei Navalny also appeared at SPIEF . At the TASS information stand, they showed the news feed of the agency, it hung just on the news about the oppositionist.

The media also note the strict anti-coronavirus requirements on the forum – participants pass tests, all visitors wear masks. If someone violates the requirements, his badge can be cut off.

As Topnews wrote earlier, the Kremlin warned that Vladimir Putin would address global investors at SPIEF. His words will concern the sanctions of the West and the whole world.