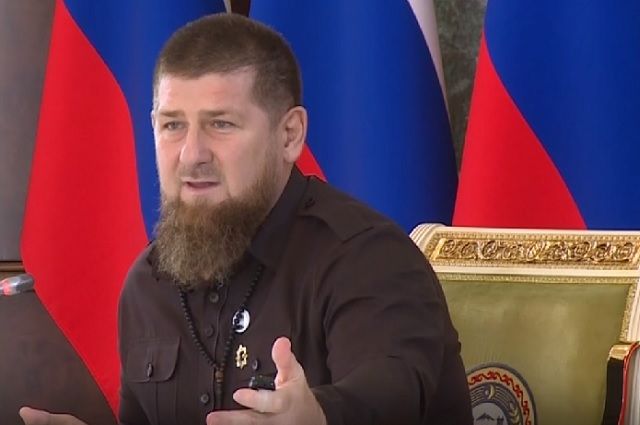 The head of Chechnya, Ramzan Kadyrov, said that Ukrainian nationalists are holding about 200 civilians in the basement sector of Severodonetsk, hiding information about the “green corridor” from them.

In his On the Telegram channel, Kadyrov published a video in which city residents describe the situation in the industrial zone of Severodonetsk. According to the head of Chechnya, the elderly who were blocked by militants in the basement sector of the city had not heard anything about the “green corridor” announced a couple of days ago.

Also, Kadyrov stressed that the civilian population is afraid of reprisals because of an attempt to leave the industrial zone. According to him, the Ukrainian media will issue this as another crime of the Russian army.

«When we think that there is nowhere to fall, the Kyiv regime breaks another bottom. By willingly supporting such inhuman methods of warfare, they dig themselves even deeper. For them, the lives of ordinary people are not worth a penny, the main thing is that their pockets are filled with valuable currency,»– summed up Kadyrov.

Let us recall that earlier the Russian military, at the request of Kyiv, opened a humanitarian corridor for the exit of peaceful citizens from the territory of the enterprise towards the settlement of Svatovo. However, the Ukrainian Armed Forces thwarted the evacuation by starting shelling.