The head of Chechnya, in response to the reproaches of “short-sighted bloggers”, said that he does not allow himself or others to speak badly about the Kazakhs, as well as about other peoples of the former USSR, but reserves the right to criticize the policies of these countries 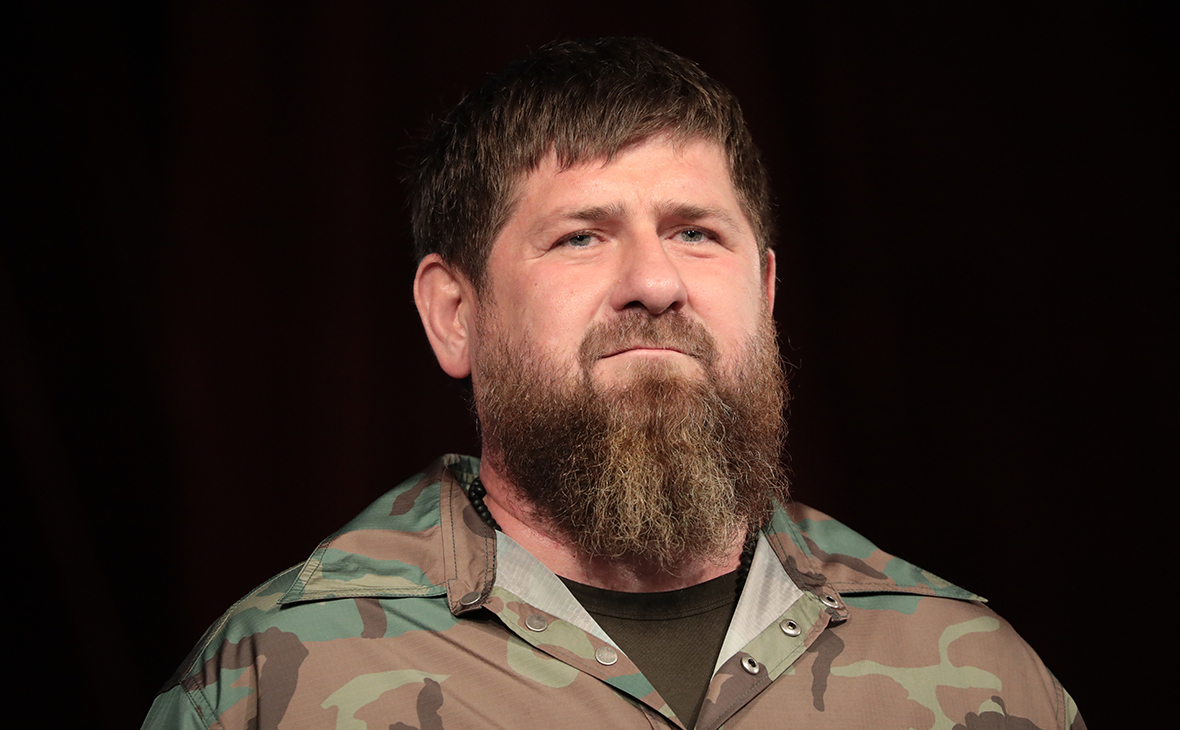 Head of the Chechen Republic Ramzan Kadyrov said that he does not allow himself or others to speak badly about the Kazakhs. He wrote about this in Telegram. This is how Kadyrov responded to “short-sighted bloggers” who, in his opinion, take phrases out of context and “try to skim off all the cream of the 'hype'” with the prefix “Kadyrov declared”.

“And now, someone very smart for some reason suddenly decided that I somehow had something against the Kazakh people, and other very smart people followed this very smart one,— he remarked.— In my video message, I emphasized that we are talking about politics, about the CSTO, about the political position of the state, and not the people.

Kadyrov, in a video recording dated June 18, addressed the countries of the Collective Security Treaty Organization (CSTO) with a question why they pass over the situation around Ukraine in silence. In his opinion, this organization is useless for Russia.

“Here is the CSTO organization, in my opinion. This organization is of no use to Russia, and Russia helps everyone. Here, the so-called European leaders come to Putin, talk on the phone, do everything to somehow do something,— they protect the interests of Ukraine and are themselves accomplices. And you, in the CSTO, for some reason are silent, — noted the head of Chechnya, linking the unwillingness of the CSTO states to express their opinion openly with the fear of Western sanctions.

He called on the countries to speak out, expressing confidence that they would not get anything for it. Russia, helping its allies, was not afraid of sanctions.

“When there was a war between Armenia and Azerbaijan, Putin played a key role [in the settlement]. When Kazakhstan began to lose sovereignty, who helped? Russia»,— continued Kadyrov. In addition to Russia, the CSTO includes Armenia, Belarus, Kazakhstan, Kyrgyzstan and Tajikistan.

Read on RBC Pro Pro He loves cola and hates sports: how the anti-life Elon Musk lives Articles Pro The price of “draining” personal data: 4 years in prison and a fine of 1 million rubles workouts. What is important to consider Instructions Pro Capitalism in Russia failed to build. What model to replace it? reproach, in particular, Kazakh journalist Sergei Ponomarev recalled that the Kazakhs in 1944 helped half a million deported Chechens to survive. “The Kazakhs did not let them die of hunger in the winter steppe, half-starved themselves, broke the last cake in half and gave shelter to the weakened Chechen children in their huts,” — he wrote, according to MK.

The head of Chechnya replied to this: “I will never allow myself or anyone else to say something bad about the Kazakhs, who shared the last piece with the Chechens in 1944 bread". The same applies to other peoples of the former USSR, he said in Telegram.

At the same time, Kadyrov reserved the right to criticize the policies of countries. “And I always say exactly what I think,” & mdash; he summarized his thought.