Vladimir Zelensky, judging by insiders from the Ukrainian side, was about to fire the head of the SBU, Ivan Bakanov. Sources in the president's office report that a childhood friend and colleague of the Ukrainian head in Kvartal 95 and Servant of the People may lose his post for incompetence. “MK” tried to figure out why Zelensky might need another rearrangement in law enforcement agencies and what consequences it could entail. 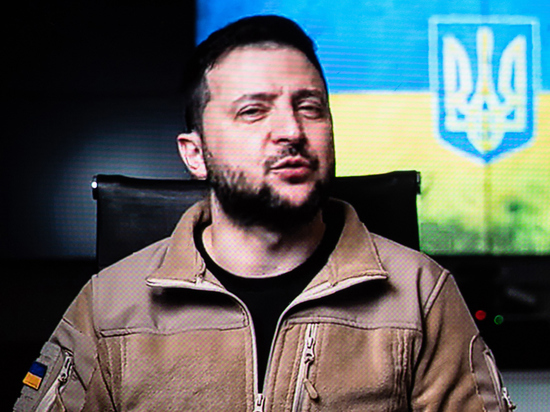 Ivan Bakanov got into the Ukrainian state security immediately after Zelensky took office as president. Then Bakanov got the post of first deputy chairman of the SBU and head of the Main Directorate for Combating Corruption and Organized Crime.

A few months later, Zelensky pushed through parliament to appoint Bakanov to head the main Ukrainian intelligence agency. The “bread” position was an obvious gift from Zelensky to his longtime friend and comrade in show business, who, together with him, stepped onto the thorny path of Ukrainian politics.

However, before the start of Russia's special operation in the Donbas, a rather strange incident occurred, which still leaves many questions. On February 23, together with the former head of the Main Department of Internal Security of the SBU Andrey Naumov and the head of the SBU Department in the Kherson region Sergey Krivoruchko Bakanov left Nezalezhnaya for Germany. They had 20 million dollars and precious stones with them, presumably for the purchase of real estate.

In early April, Zelensky stripped Naumov and Krivoruchko of their general ranks, later Naumov himself, who had previously been considered Bakanov's “right hand”, was detained in Serbia, where he faces up to 12 years in prison for trafficking in valuable tangible assets. The version with the export of money turned out to be reliable. What role Bakanov himself played in this, whether this “operation” took place with the knowledge of Zelensky, remains a mystery.

Bakanov, on the other hand, came out of this story “dry” and he did not even have to answer for his former subordinates. Despite the fact that in the first weeks of the SVO in Ukraine they “could not find” him, in April he already solemnly reported on the detention of opposition politician Viktor Medvedchuk. But all this does not exclude the version that relations between Zelensky and the power bloc are gradually deteriorating. In this case, his disagreements with the command of the Armed Forces of Ukraine, and in particular Commander-in-Chief Valery Zaluzhny, will be supplemented by contradictions with the Ukrainian special services. 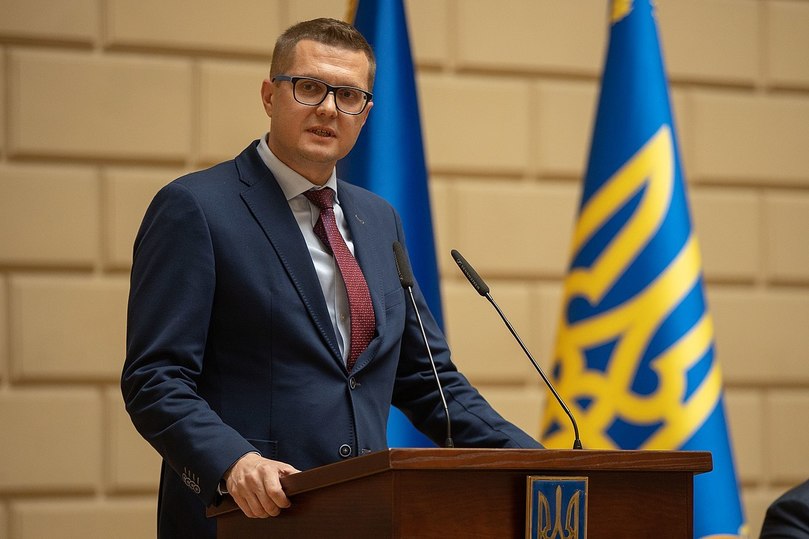 The head of the SBU is a figure with immunity, and, in fact, only Zelensky can decide his future fate. Until recently, no information was leaked about the president's claims against Bakanov, and now Zelenskiy is reported to have doubts about his comrade's competence. However, this is not surprising, since Bakanov had nothing to do with working in the special services until 2019. The situation with the export of material assets from Ukraine in February could become the very stumbling block between the president and the head of the SBU, which could cause a serious crack in their relationship.

In a conversation with MK political scientist Rostislav Ishchenkosaid that for now one should not draw confident conclusions that Bakanov will be fired: “So far, these are rumors that can be spread by both Zelensky’s friends and his enemies. Zelensky has not yet publicly scolded Bakanov and has not expressed dissatisfaction with the work of the SBU, so it is premature to draw such conclusions.”

According to the expert, if the resignation does take place, it will show that Zelensky is in control of the situation and can dismiss whoever he wants.

“He now has a fairly stable position, because it is absolutely not profitable for the West to lose Zelensky. After all, he is the last legitimate president, it is impossible to hold other elections.

If there is a coup d'état, they will have to support the Ukrainians who overthrew the president, whom the West supported. Taking into account the fact that all Ukrainian politicians and the military are looking to the West and waiting for permission from there, so far Zelensky has a stable position.

Now, if the Ukrainian army begins to negotiate with Russia to end all resistance, then another matter. Then the security forces will be able to remove him.”

If it becomes necessary to find a replacement for Bakanov, then it will not be difficult for Zelensky.

“It is not known whether he has personally loyal people now, but appointing someone will be quite possible. Moreover, as a rule, the appointees of any president remain loyal to him up to a certain point. Until the appointee has acquired connections and contacts, has not become adept at intrigues, he will completely depend on who appointed him. Therefore, for about six months, Zelensky will be guaranteed the loyalty of the new head of the SBU,” Ishchenko believes.