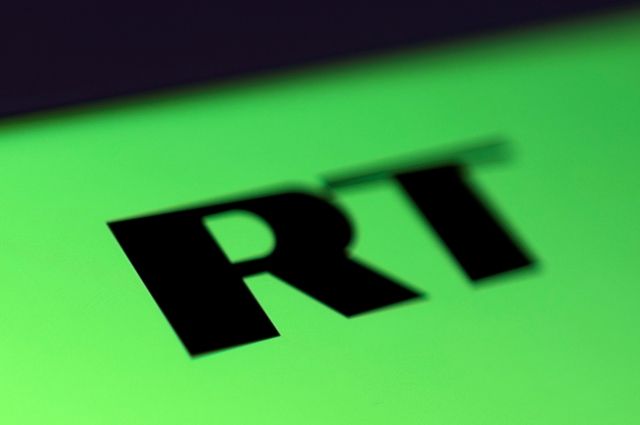 Microsoft has conducted a study, according to which in the United States, after the start of the Russian special operation in Ukraine, there is an increase in traffic to RT and Sputnik websites.

The company has prepared a 40-page report on the alleged Russian disinformation, as well as cyber attacks, reports RT. The study indicates that traffic has increased significantly since January of this year. It peaked on February 24 (an increase of 82%).

The report says that despite measures aimed at reducing traffic to the RT and Sputnik websites, the figures are higher than before the special operation. In quantitative terms, they are comparable to the attendance of The Wall Street Journal.

Earlier, Russia Today Editor-in-Chief Margarita Simonyan commented on the amendments to the Austrian media law. For quoting RT and Sputnik, under the new law, you can get a fine of 50 thousand euros.