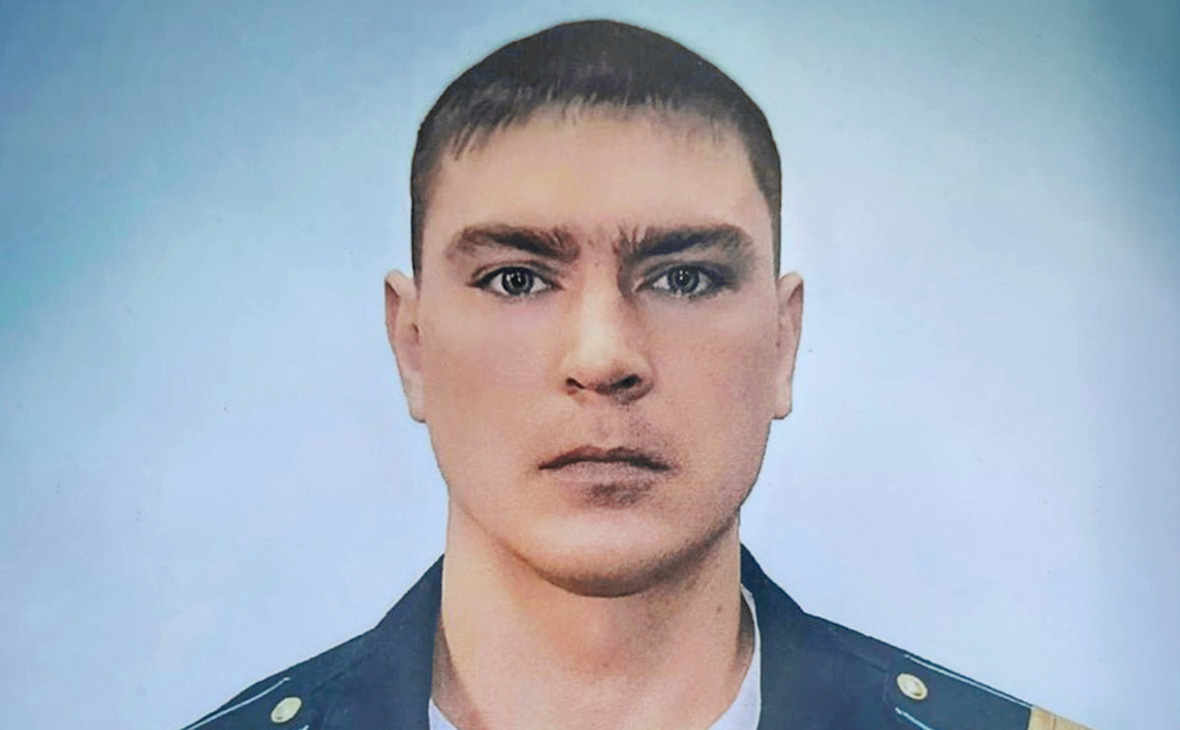 In Lipetsk, the signalman of the Pacific Fleet Sergey Cherny-Kaminsky, who died during a special operation in Ukraine, was buried, said on her page in VKontakte mayor of the city Evgenia Uvarkina.

"Lipetsk said goodbye to Sergei Cherny-Kaminsky— a hero who died a heroic death in battle with nationalists during a special military operation in Ukraine, — wrote Uvarkina.

Cherny-Kaminsky was born in the Khabarovsk Territory and began his military career in 2009. He served in the communications and radio engineering company of the Pacific Fleet as the head of a radio marker point.

For the courage and bravery shown during the special operation, Cherny-Kaminsky was presented with a state award, Uvarkina said.

The serviceman's funeral took place in Lipetsk, since his parents live there. Cherno-Kaminsky left two sons.

Russia has been conducting a special military operation in Ukraine since February 24. The Ministry of Defense twice reported Russian losses: on March 2 and 25. According to the latest data from the ministry, 1,351 soldiers were killed and another 3,825 were injured during the operation.

Read on RBC Pro Pro Waiting for clarity: will warehouse rent become cheaper in 2022 robots and people: how to write SEO-optimized text that works Pro Instructions “Just don't upgrade”: 5 principles to combine your own and someone else's software Articles Pro From amygdala to immunity: how stress affects our body from an obsessive employer Instructions Pro How to care for skin after 35: 5 important rules Instructions Pro James Bond and 4 more types of candidates who are not liked by personnel Instructions

Information about the soldiers killed in Ukraine is periodically reported by the authorities of the Russian regions.