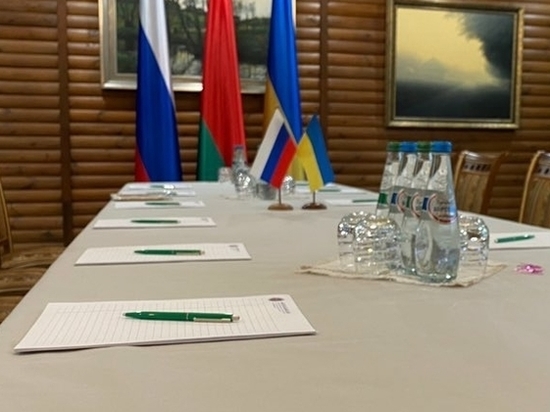 David Arakhamia, head of the negotiating group from the Ukrainian side, said that the country does not exclude the resumption of dialogue with Russia. According to him, this could happen at the end of August.

In a comment to Voice of America, (recognized as a foreign agent in the Russian Federation) Arakhamia said that, according to his calculations, by that time the “negotiating position” Ukraine should be strengthened as a result of a counteroffensive, the details of which he declined to disclose.

Yesterday, speaking at the St. Petersburg International Economic Forum, Russian President Vladimir Putin stated that the tasks of the special operation in Ukraine would be completed. Putin called the courage and heroism of Russian soldiers the key to this.