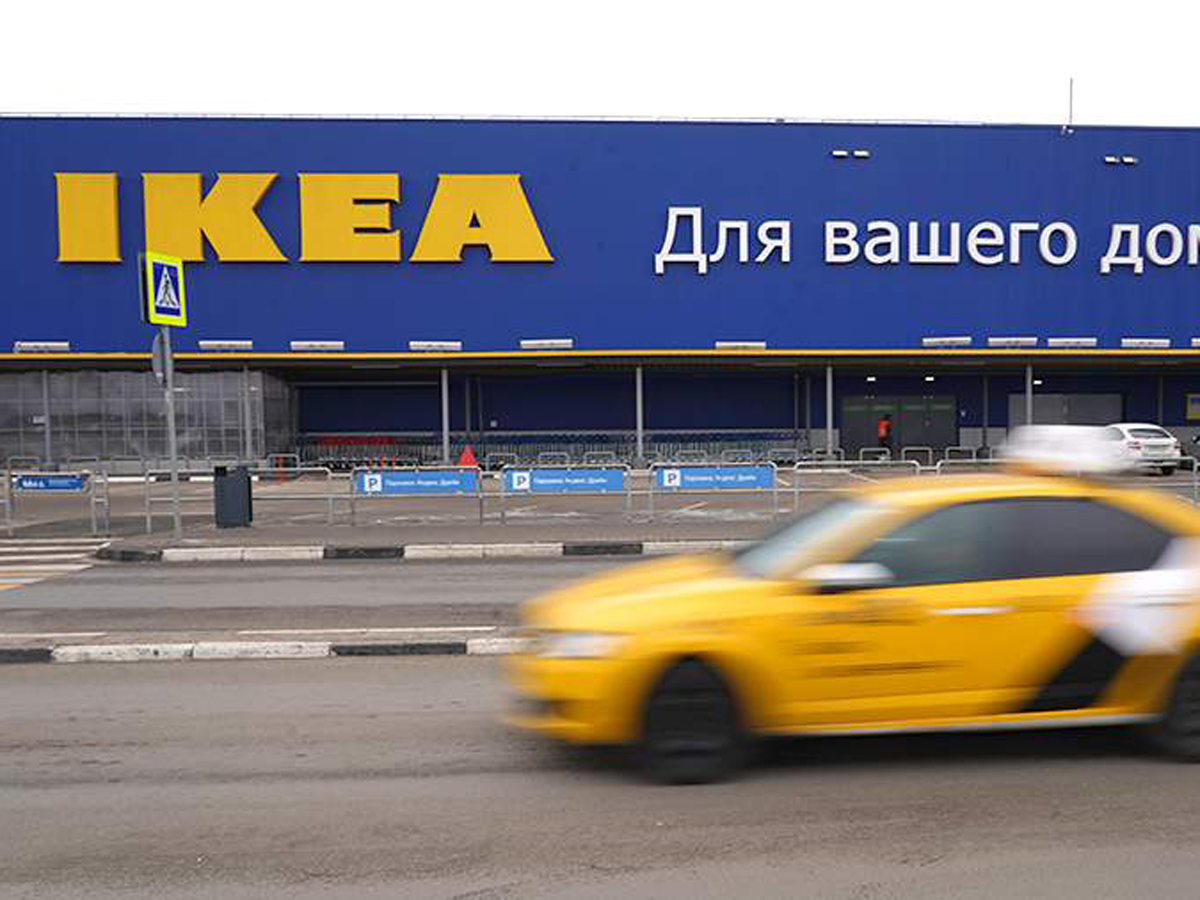 The Swedish side is ready for large fines, but did not close all the stores at once.

IKEA notifies landlords in Russian shopping centers that it intends to terminate contracts with them ahead of schedule. Recall that the leadership of the Swedish furniture concern announced that it was curtailing business in the Russian Federation.

Now, according to “Vedomosti”, the furniture chain will be closed. Almost all leaseholders for the brand received messages about the termination of lease agreements.

At the same time, the agreement is terminated unilaterally, the sources of the publication specify, which means that the Swedish side is ready for large fines.

Only in Moscow, IKEA was represented in ten local shopping centers. On request “Vedomosti” in one of them they said that they really received a letter.

In another, they denied the information, explaining that, most likely, the closing process will take some time, and will not be simultaneous. Or we are talking about some kind of priorities in curtailing the business, which allow us to keep some stores for now.

According to the publication, the Swedish company has 26 stores of various forms in 12 Russian settlements, work in them stopped on March 4 .

The fact that retail is closing was not officially confirmed by IKEA, stating that such a decision “is on pause”.

Let us recall, as Topnews wrote, about his leaving the Russian segment of the business, the Swedish side announced on June 15. It was announced that production would be stopped at four Russian factories and their sale.

Unsold goods were planned to be sold to employees and customers of the company..