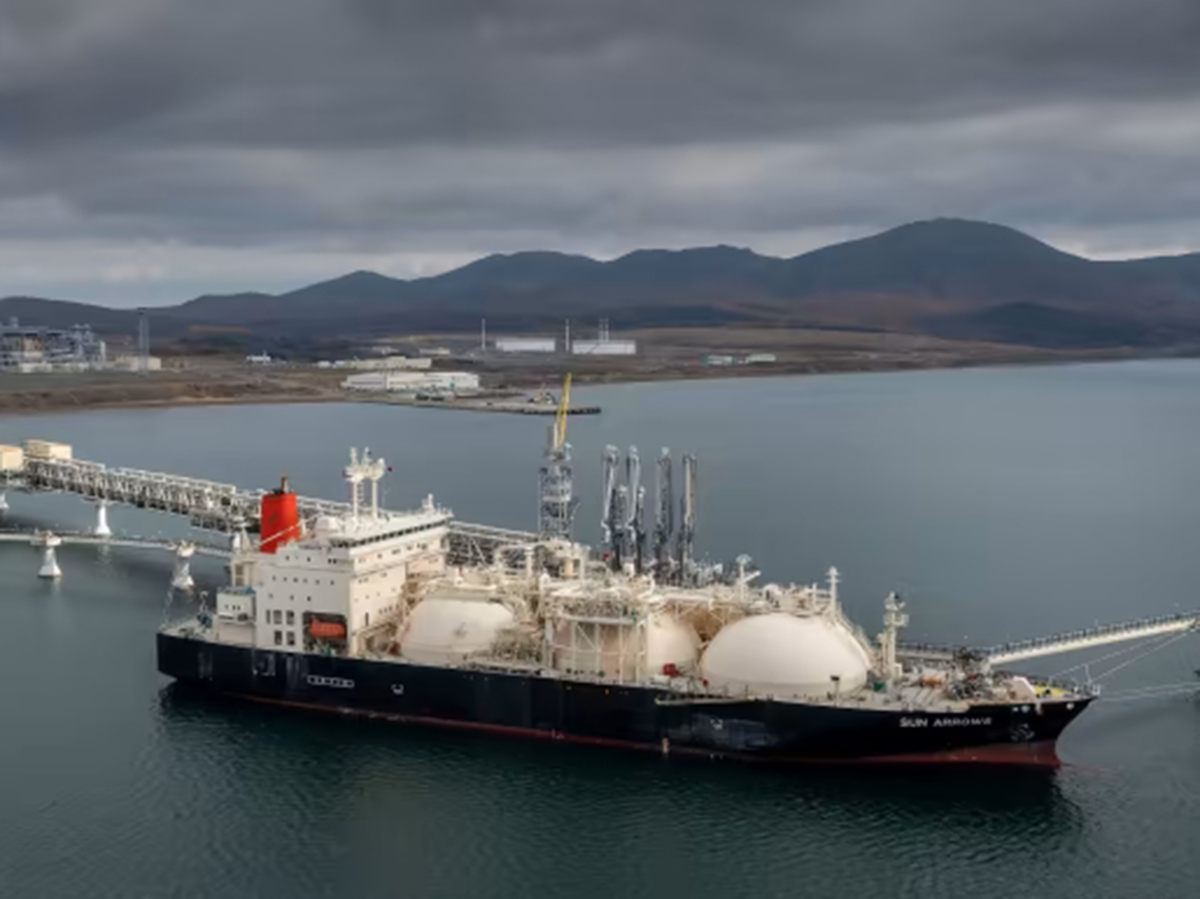 According to Western media, Putin taught the West and Great Britain a lesson about the Sakhalin-2 project.

Russian President Vladimir Putin signed a decree on special measures in the field of fuel energy.

The measures are related to the unfriendly actions of a number of foreign countries.

In a document published on the official portal of legal information, said about the order to change the operator of the oil and gas project “Sakhalin-2” Sakhalin Energy, and the property of the company will be transferred to the ownership of the state.

Thus, the property of the operator will be transferred to companies created by the government.

The use of it will be free of charge, and the state will take over rights and obligations of the operator.

According to journalists from the British edition of the Financial Times, Putin, with his decision on “Sakhalin-2” taught the West and the UK a lesson.

The material emphasizes that the actions of the Russian president have become a warning to fuel producers trying to quickly sell their assets.

We are talking primarily about British Petroleum and the French Total Energies, who have investments in projects to develop Russian gas fields.

“Moscow does not want Shell to remain a phantom shareholder, not generating profits”, – writes the publication.

Earlier, TopNews wrote that Germany, according to media reports, wants to nationalize part of “Nord Stream-2”.