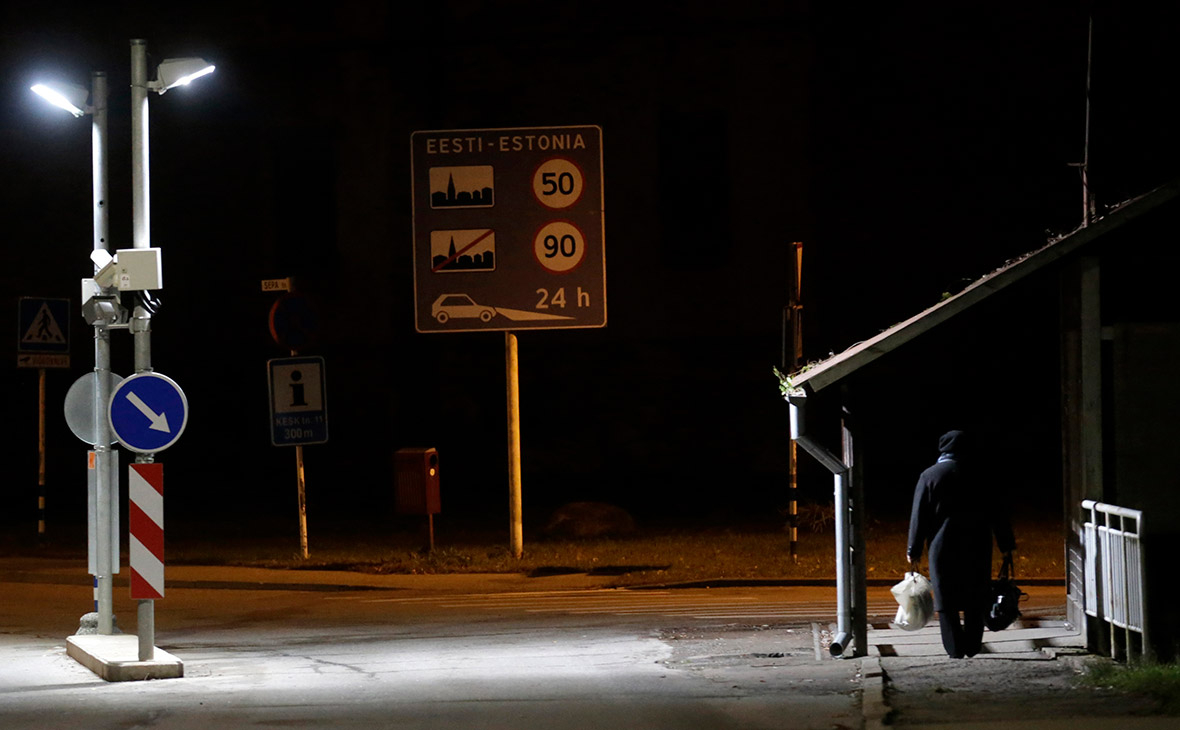 The Foreign Ministry recommended that Russians refrain from traveling to Estonia. Reason— the decision of the tax and customs department of the country to ban the import of certain categories of goods from Russia, including by individuals.

The ban on the import of sanctioned goods from Russia to Estonia comes into force on July 10, and it also applies to individuals. The restrictions include alcohol, wood, furniture, caviar and other goods. The sanctions also apply to the export to Russia of luxury goods, the cost of which exceeds €750. “Punishment for” smuggling ” provides for both a monetary fine and a prison term— up to three years for one person and up to five years for a group of persons,— noted in the Russian Foreign Ministry.

The European Union has already imposed six packages of sanctions against Russia due to the conflict in Ukraine and is now discussing the seventh. The Estonian Foreign Ministry advocated that it include restrictions against the Russian energy industry.