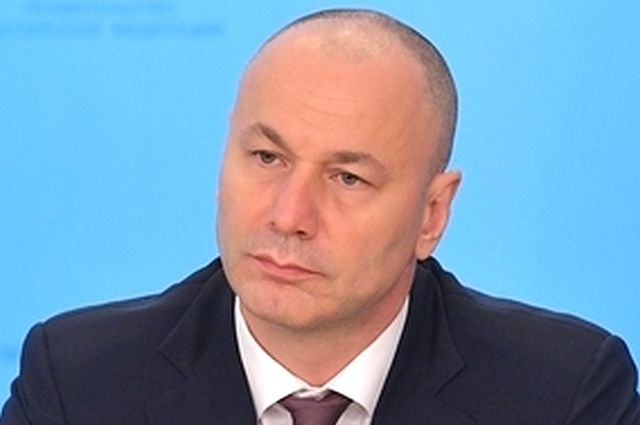 Computer science this year was in third place in popularity among the additional subjects of the Unified State Examination, for the first time overtaking physics in popularity, said the head of Rosobrnadzor Anzor Muzaev.

Most often this year they passed the basic and profile mathematics – 97% and Russian – 96%. Social studies (45%), biology (19%) and informatics (17%) are leading among the subjects to choose from.

“For the first time, physics has lost ground in our country. Always this exam was the third among the selected subjects. This year computer science overtook physics. We have been seeing this trend for a long time. It has intensified especially in the last three years. There is an understanding that the guys are guided by IT», – he said on the air of the Telegram channel of the Russian government.

According to preliminary estimates, 5,953 people passed the exams with 100 points. 600 people were removed for using phones and cheat sheets, as well as other violations. Muzaev noted that the number of remote students had almost halved compared to last year.

The final results of the exam in Rosobrnadzor are planned to be summed up in two weeks, but it is already clear that the exam was passed objectively.

“The most important thing for us – ensure objectivity, so that everyone takes exactly the budget place that he deserves, – Muzaev stressed.

Recall that on June 23, the reserve period for passing the exam started in Russia, which will last until July 2. Almost 97 thousand people registered for the exams, including 58 thousand graduates of previous years.