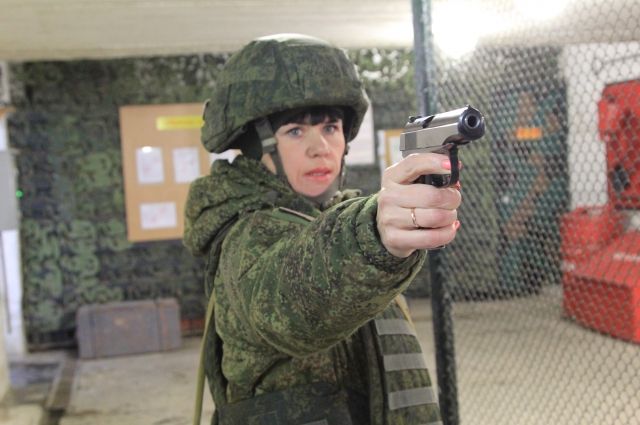 The President of Russia instructed to regulate this issue by law.

“Now female military personnel are not included in the system of compulsory social insurance, so the payment for care for a child under one and a half years old for them is 40% of the salary, but not more than 15 thousand rubles. At the same time, for women who are included in the insurance system, the upper limit of benefits is almost twice as high and amounts to just over 30 thousand. Our amendments will correct this injustice,” — said Secretary of the Party General Council Andrei Turchak.

as members of the rank and file and commanding staff of the internal affairs bodies, the National Guard troops, the State Fire Service, employees of institutions and bodies of the penitentiary system, compulsory enforcement bodies of the Russian Federation, customs authorities and those on parental leave.