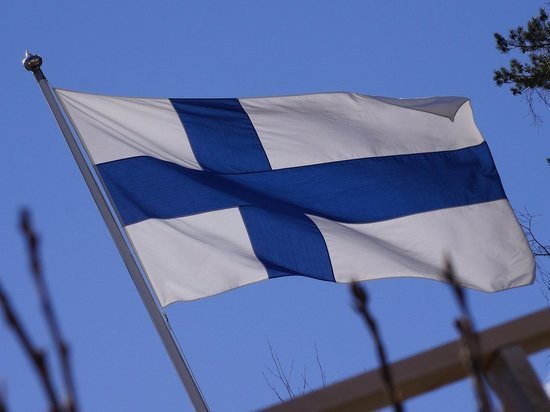 Finnish Prime Minister Sanna Marin expressed her views on the impact of European sanctions on the Russian economy, and also announced her country's readiness to consider new EU sanctions on energy imports from Russia.

During a joint speech with Greek Prime Minister Kyriakos Mitsotakis, speaking after talks in Athens, Marin reported on the energetic reaction of the EU and its closest allies on Russia's actions on the territory of Ukraine.

The Finnish Prime Minister called the already imposed anti-Russian sanctions effective and having a serious impact on the Russian economy, but said that even more could be done in this direction. In particular, she pointed to Finland's readiness to consider new EU collective measures to reduce exports from Russia.

The Minister noted that the EU needs to find a way to reduce dependence on Russian fossil fuels. According to her, one of these ways is to accelerate the green transition and increase the number of renewable energy sources.