Ankara demands from Helsinki to extradite to it supporters of the PKK, whom it considers terrorists, blocking Finland's attempts to join NATO 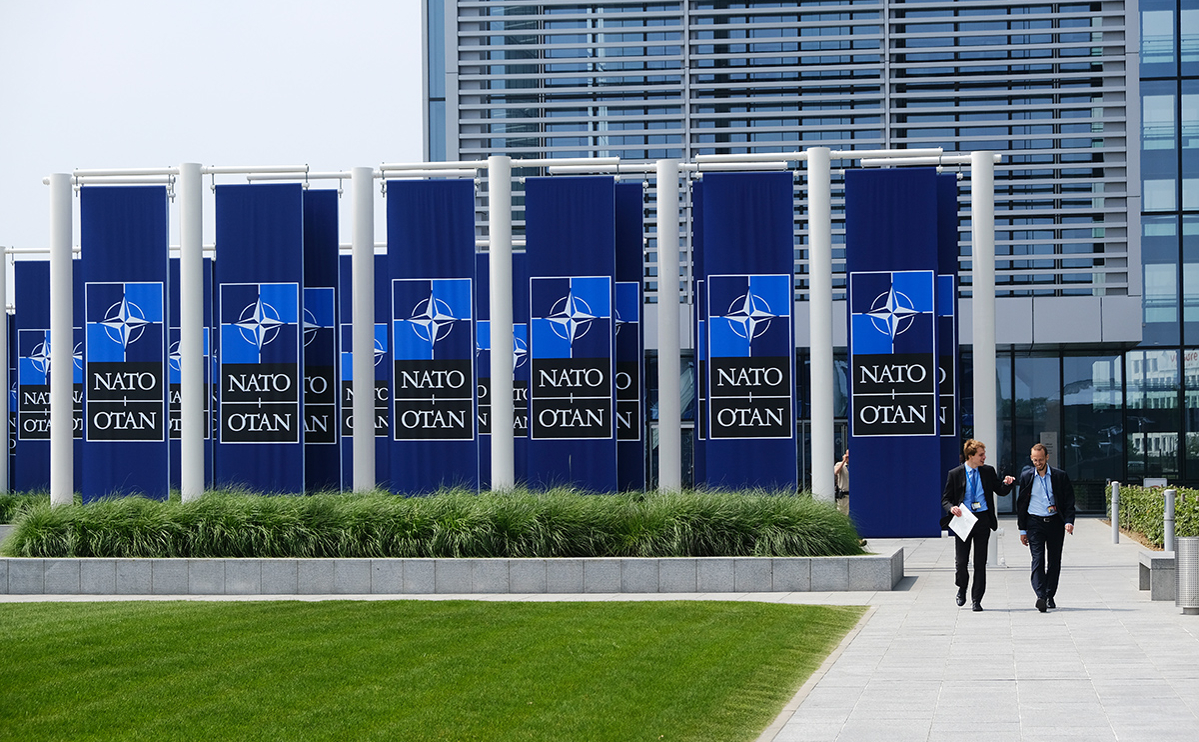 Finland may not be able to join NATO before September because of position of Turkey, President Sauli Niinistö said after a trilateral meeting with Turkey and Sweden at NATO headquarters. negotiations have begun»,— said the President during a press conference with the head of the European Parliament Roberta Metsola, expressing the hope that the countries will eventually come to an agreement.

Niinistö was also asked if it was possible for Finland to join NATO before September. “I didn’t want to name specific dates. It's possible, but it's also possible that it won't be done until September,” — he replied.

According to Niinistö, negotiations will continue.

His foreign and security adviser Petri Hakkarainen, who led the Finnish delegation in Brussels, reported that the parties have made “obvious progress” on some issues, but understanding on others will take time.

The representative of the Turkish president, Ibrahim Kalin, in turn, stated that the negotiations were held in an “open and sincere” manner. atmosphere. Any progress on Finland's and Sweden's NATO bids will depend on “the direction and speed with which these countries take the next steps,” he stressed.

“When we see these steps, we will all be able to assess the direction of this process,” — Kalyn added.

Finland and Sweden applied to join NATO in mid-May. According to the procedure, their approval is required from all members of the alliance, but Turkey opposed it. It demands that countries hand over to Ankara members of the Kurdistan Workers' Party, which it considers a terrorist organization, close all organizations associated with structures that Turkey considers terrorist, and also provide Ankara with guarantees.

Representatives of Finland, Sweden and Turkey have already held talks, but Ankara after them said that they were not satisfied with the results.