On August 19, the Pentagon announced a new $775 million military assistance package to Ukraine. Thus, the total amount of US deliveries from February 24, 2022 will be $9 .9 billion, and since 2014 – $12.6 billion. An expert from the Center for Analysis of Strategies and Technologies (CAST) assessed the range of weapons supplied from the United States. 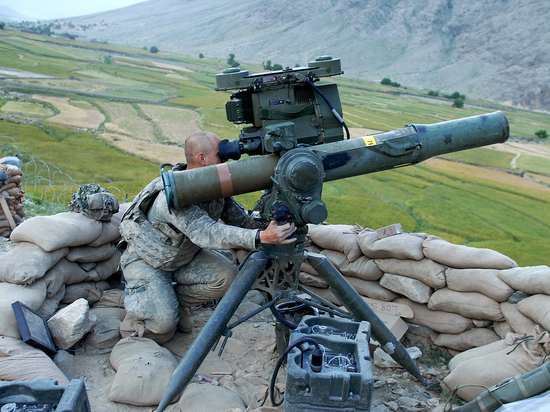 According to the CAST expert, for the first time, Ukraine has announced the provision of anti-tank missile systems (ATGM) TOW: “Oddly enough, this most massive American and Western ATGM has not yet been delivered to the Ukrainian side.”

The delivery of ScanEagle drones, which are widely distributed among American allies and were supplied even Afghanistan.

In addition, for the first time, the Pentagon “legalized” the supply of HARM anti-radar missiles and International MaxxPro armored vehicles of the MRAP class to Ukraine, although both of these types of weapons have already “lit up” with the Armed Forces of Ukraine.