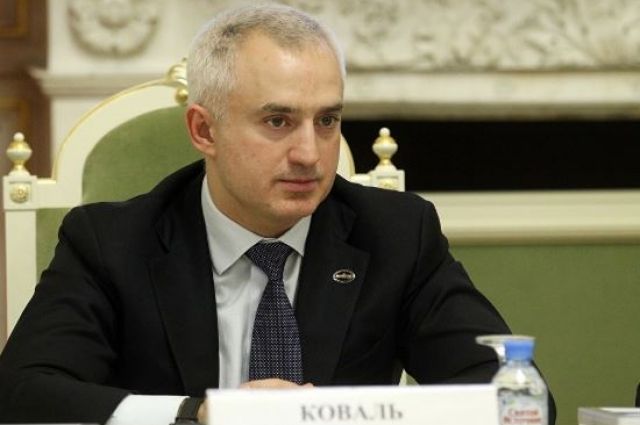 The Vyborgsky District Court of St. Petersburg convicted Roman Koval, a former deputy of the city Legislative Assembly, in a case of taking a bribe. This was reported by the United Press Service of the Courts of St. Petersburg.

The ex-deputy was found guilty and sentenced to nine years in prison in a strict regime correctional colony. Koval was banned from working in the public service for eight years. The court also imposed a fine of 35 million rubles on him.

Recall that Koval  was detained in the summer of 2020. According to investigators, in the period from 2018 to 2020, the accused personally and through the mediation of his assistant Andrei Grishin received money and a car from the entrepreneur. The total amount of the bribe amounted to more than 15 million rubles.

During the preliminary investigation, Koval partially admitted his guilt. At the same time, during the trial, he refused to admit guilt and asked the court to acquit him.