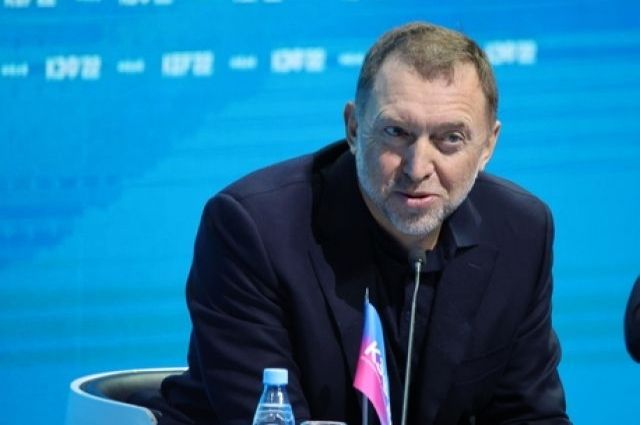 At the presentation of diplomas of the Graduate School of Business of Moscow State University, Russian entrepreneur Oleg Deripaska advised graduates not to rush to leave the Russian Federation, the Telegram channel “Earlier than all. Well, almost.

According to Deripaska, there is a high level of uncertainty in the country, but now there are new opportunities. He advised immersing himself in new realities, occupying niches in the Russian and world markets.

Leaving Russia now – mistake, says the entrepreneur. He suggested that those citizens who hurried to leave would return later.

Earlier, Deripaska said that rumors about his participation in “some kind of conspiracy” do not correspond to reality.

In April, the entrepreneur proposed to halve the state apparatus and law enforcement agencies in Russia, leaving the army and navy as the only stronghold of the state.