According to the permanent representative of the republic, Georgy Muradov, the authorities are interested in maritime communication of the peninsula with the ports of Berdyansk and Mariupol. As soon as the need for transportation of goods and passengers increases, this will be done 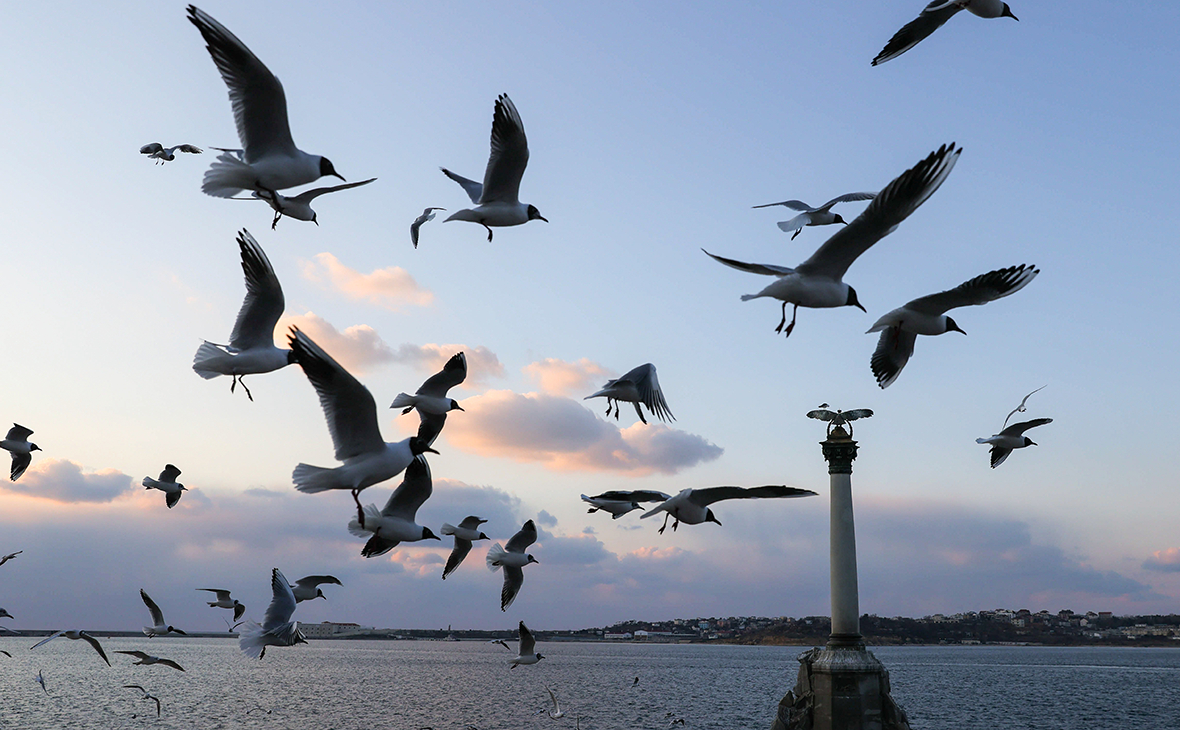 Crimea is interested in restoring maritime communications with the ports of Berdyansk in the Zaporozhye region and Mariupol in the Donetsk People's Republic, RIA Novosti reported. Permanent Representative of the Republic under the President of Russia, Deputy Prime Minister of the Crimean Government Georgy Muradov.

According to him, this will be done as soon as the necessary cargo and passenger flow, as well as interested shipowners, appear.

“Maritime communication will definitely work, because the need for the transportation of goods and people will increase,”— Muradov said, noting that communication between Berdyansk, Mariupol and Kerch “existed historically”, its restoration— “part of economic integration.”

In early May, the Crimean authorities announced the lifting of the transport blockade of the peninsula, in the regions occupied by the Russian military, they began to restore passenger and cargo traffic.

A month later, the Minister of Defense Sergei Shoigu said that six railway sections between Russia, Donbass, Ukraine and Crimea have been restored. Cargoes have started to be delivered to Mariupol, Berdyansk and Kherson.