The aircraft tried three times to strike at the village of Sluchevsk, Pogarsky district – the settlement is located about 1 km from the border with Ukraine. Previously, Sluchevsk was shelled by the Armed Forces of Ukraine 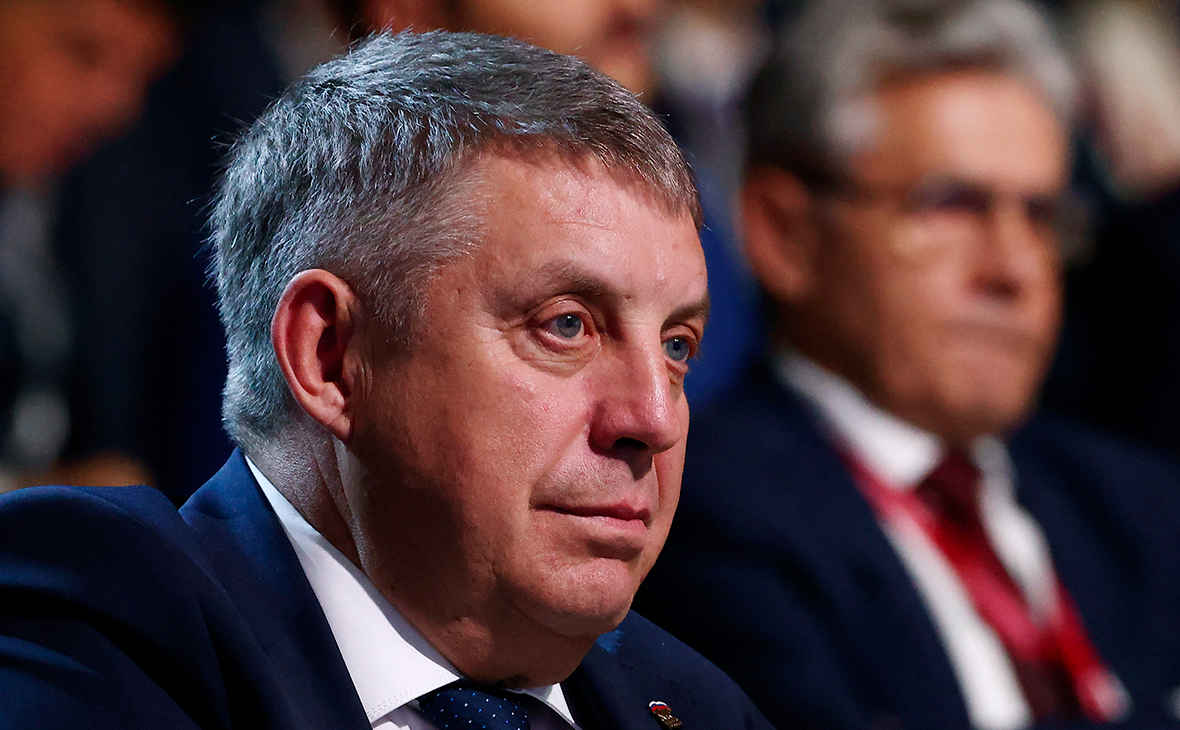 The Russian military shot down a Ukrainian drone in the Bryansk region, the region's governor Oleksandr Bogomaz said in Telegram.

“The Ukrainian drone, which was shot down three times tried to strike at the village of Sluchevsk, Pogarsky district. There are no casualties and no damage, — he said in his message.

According to the governor, the units of the Russian army are on high alert.

On June 4, Sluchevsk came under fire from Ukraine: shells hit two houses, they caught fire . One of the residents received a slight shrapnel wound.

The day before, on June 28, another Ukrainian drone was shot down in the Kursk region. It was a reconnaissance “Strizh” Tu-141 Soviet-made, it was shot down east of Kursk, said the governor of the region Roman Starovoit. According to the head of the region, there were no casualties or damage.

In both regions, as well as in the Belgorod region and in some regions of Crimea, there is a yellow (high) terrorist threat regime, which was introduced in April and repeatedly extended. As Starovoit pointed out, the reason for the introduction of this regime is “possible provocations on the part of Ukrainian nationalists.” In the Kursk and Bryansk regions, it will operate until July 8, in the Belgorod region— until the 9th, in the Crimea— up to the 10th.