A foreign language is my enemy

The ideological conflict with the West has accelerated the language reform, which the Russian authorities have long been craving for. The Federation Council, following the State Duma, spoke in favor of the legislative regulation of the use of anglicisms in the Russian language. “Our responsibility is to preserve the language of Pushkin, the language that we are proud of, and stop all these new trends that are absolutely inappropriate,” Valentina Matviyenko said at a meeting of the chamber. Previously, attempts to introduce such restrictions were considered ineffective (Dmitry Medvedev, in particular, publicly stated this), but now everything (including Medvedev) has changed. 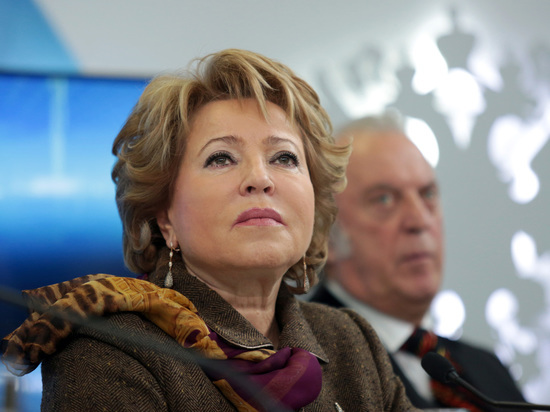 The conversation about Anglicisms at the next meeting of the Federation Council came at the suggestion of the senator from the Crimea, Sergei Tsekov. He said that at the beginning of June, the international festival “The Great Russian Word” was held in the republic, one of the topics of which was the dominance of foreign words. “Their voluntary or involuntary use humiliates the Russian language,” Tsekov said. He invited the senators to develop measures to eliminate “this shameful phenomenon in our lives.” Even before the meeting, Tsekov handed out to his colleagues a collection of options with which the borrowed words should be replaced. For example, instead of “gadget”, Russians are invited to say “digital device”, instead of “low-cost airline” – “carrier with cheaper tickets”, instead of “wow” – “cheers” or “ah”. 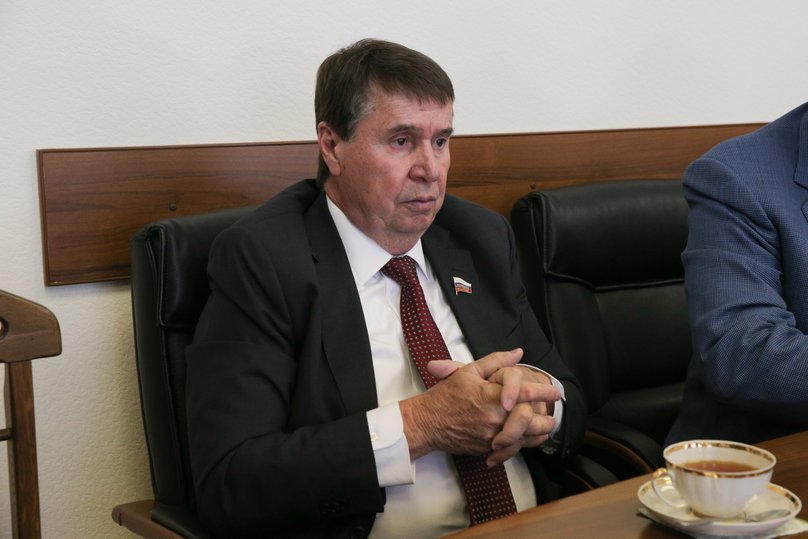 The poetic part of the brochure attracted the attention of Valentina Matvienko, and she read with feeling: “In nostalgic sadness, we recall how boyfriends were called suitors, instead of casting, our mothers held bridesmaids, and not exchanges, but men gave flowers to girls. The party was the party, the improvement was the upgrade. Maybe we still have enough Russians to offend people? According to the head of the Federation Council, “everything is written correctly” in the brochure: one must speak Russian, and now Anglicisms are abused even in power structures. “Here is the “cashback” as it was, it is, it’s all pronounced at the government level,” she complained. “There are analogues in Russian, why are we grasping at these borrowings?”

It should be noted that this is not the first time Matvienko has been indignant at cashbacks. Last winter, she reprimanded the head of the Ministry of Industry and Trade, Denis Manturov, for using this and other anglicisms. However, the matter did not go further than criticism. But now the situation has changed dramatically. Matviyenko said that the problem “should be looked at at the legislative level.” According to her, the corresponding instruction will be given to the committee of the Federation Council on science, education and culture. “We must stop these new trends, which are absolutely inappropriate in relation to the Russian language,” the speaker emphasized, noting that there are similar restrictions, in particular in France, where the authorities do not allow foreign innovations to clog the language.

The language reform is advocated not only in the Federation Council, but also in the State Duma, where a bill has already been developed to ban advertising (and other) signs in foreign languages. “In Russia, all signs must be written in Russian, and for tourists (and those who feel like a tourist in Russia), you can place a translation in small letters,” said Vice Speaker Pyotr Tolstoy. According to him, entrepreneurs will be given time to replace, and those who do not want to engage in Russification of brands will be forced. “Freedom of business today should not run counter to national interests,” the deputy emphasizes. In 2013, the LDPR, headed by the late Vladimir Zhirinovsky, proposed to punish the use of anglicisms with fines. Now these proposals may well be used as basic in the preparation of amendments to the Federal Law “On the state language of the Russian Federation.”

It is worth noting that 10 years ago the situation was exactly the opposite. Dmitry Medvedev, as president, said that “attempts to replace anglicisms with some Russian words will have no effect.” “We will simply be recorded in a well-known category of Internet residents – I will not name it, and we will remain there. Therefore, you need to be modern in this sense, but not stupid, ”Medvedev explained to members of the Public Chamber in 2011. Many officials have the habit of using anglicisms to this day, not only Denis Manturov, but almost all ministers of the economic bloc sin with this. And this is quite understandable from the point of view of linguists: the financial sector, the foundations of which were invented abroad, is one of the main sources of English borrowings. But the head of the Cabinet, Mikhail Mishustin, once criticized an interlocutor who used the word “workshop” in his presence. “The Russian name for the workshop is a seminar. It seems to me that it is more sonorous and more tunes in to fundamental research,” the prime minister said, noting that he advocates that “English terms should not cover Russian ones.”

As for Vladimir Putin, he almost never uses foreign words in his speeches, but until recently he was quite tolerant of this phenomenon. “Vladimir Volfovich, I draw your attention to the fact that you yourself used the word “lockdown”. So life makes you,” – this is how the president reacted last year to Zhirinovsky’s demand to ban Anglicisms. Earlier, Putin said that the abuse of foreign terms is an attempt to raise one's importance in the eyes of interlocutors. However, now his opinion regarding Anglicisms may have changed.