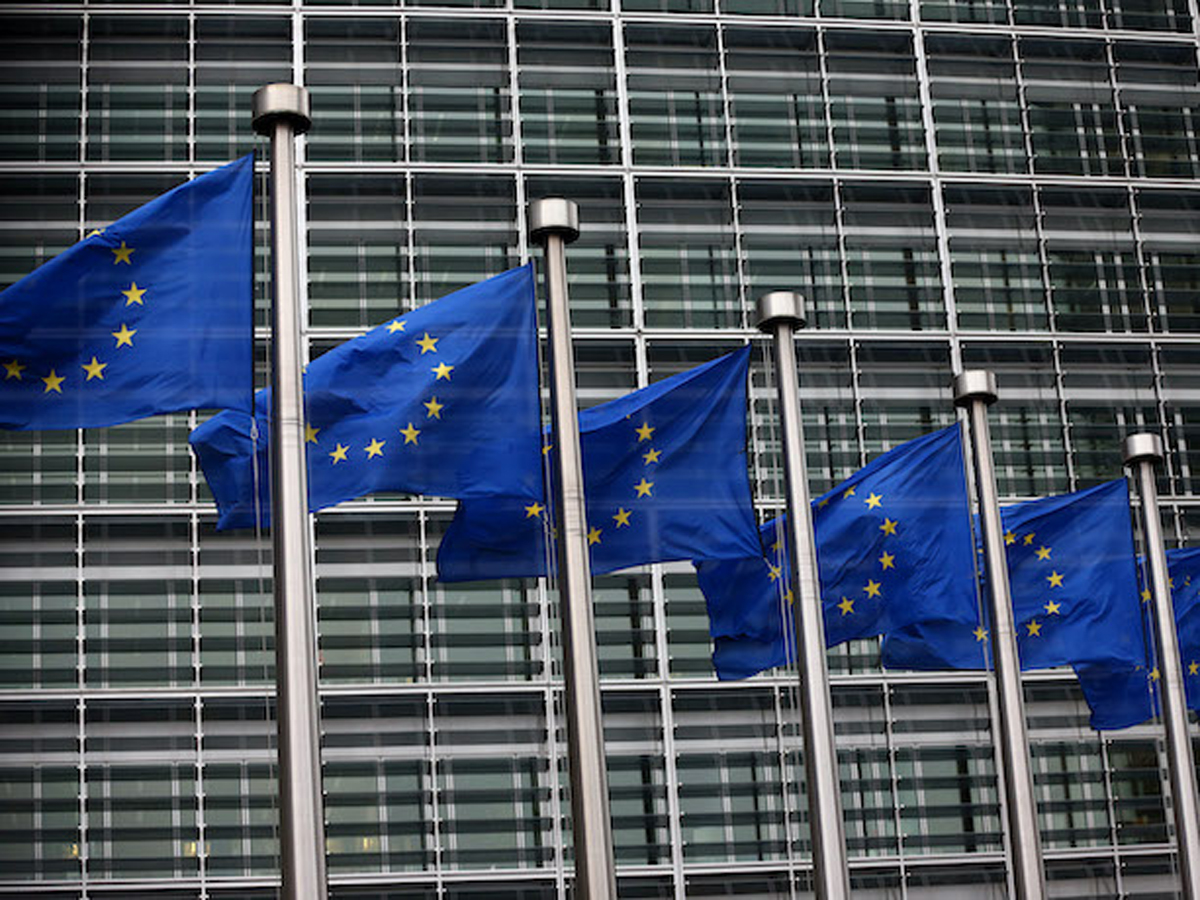 The publication reports on measures within the sixth package of EU sanctions.

The international publication Bloomberg, which refers to the draft proposal of the European Commission, reports that the EC intends to ban any transactions of both individuals and legal entities of the Russian Federation with real estate in the EU.

In addition, according to the media , it is planned to introduce a ban on the transfer of property, the rights to which cannot be delegated to residents and companies registered in Russia.

They will also not be able to sell and acquire real estate, which is located on the territory of the EU countries, in the property,

The same applies to actions with “parts of collective investments”, which are banned.

All measures will be included in the sixth package of sanctions, which may be introduced by the EU this week.

As Topnews wrote earlier, the EU intends to expand restrictive measures against Russia.

According to the head of the European Committee Ursula von der Leyen, it is planned to phase out Russian oil completely.